Chef Pete Evans National Tour “The Paleo Way” was announced and travelling with him was Nora Gedgaudgas (Author of Primal Body, Primal Mind), Luke Hines (Bondi PT) and Wes Carr (musician). The national tour was announced they would be travelling to Brisbane, Sydney, Hobart, Melbourne, Adelaide and Perth. Many people maybe wondering why Dubbo was […]

Chef Pete Evans National Tour “The Paleo Way” was announced and travelling with him was Nora Gedgaudgas (Author of Primal Body, Primal Mind), Luke Hines (Bondi PT) and Wes Carr (musician). The national tour was announced they would be travelling to Brisbane, Sydney, Hobart, Melbourne, Adelaide and Perth. 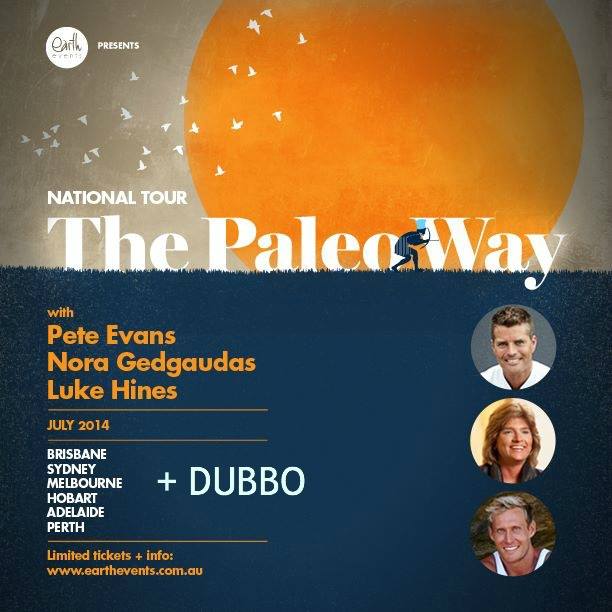 Many people maybe wondering why Dubbo was later added to the list. Dubbo a regional city included in the National Tour for “The Paleo Way”? How did this happen?!

Last year Nora Gedgaudas decided to come speak in Dubbo after my Dad, Mike Parish and Grahame Rees had asked her to come speak. Nora was thinking she would be speaking to a small group 20 – 40 people. So she was blown away when 260 people showed up to listen to what she had to say. Her talk went over by an hour but people continued to sit and listen. She is so passionate and boy does she know what she is talking about. Want to know the science behind Paleo? Pick up her book for starters and you will realise that she has researched into this for over 25 years. The evidence is there.

Nora said that when she did come back to Australia, she would like to come to Dubbo again and well, we didn’t forget it! 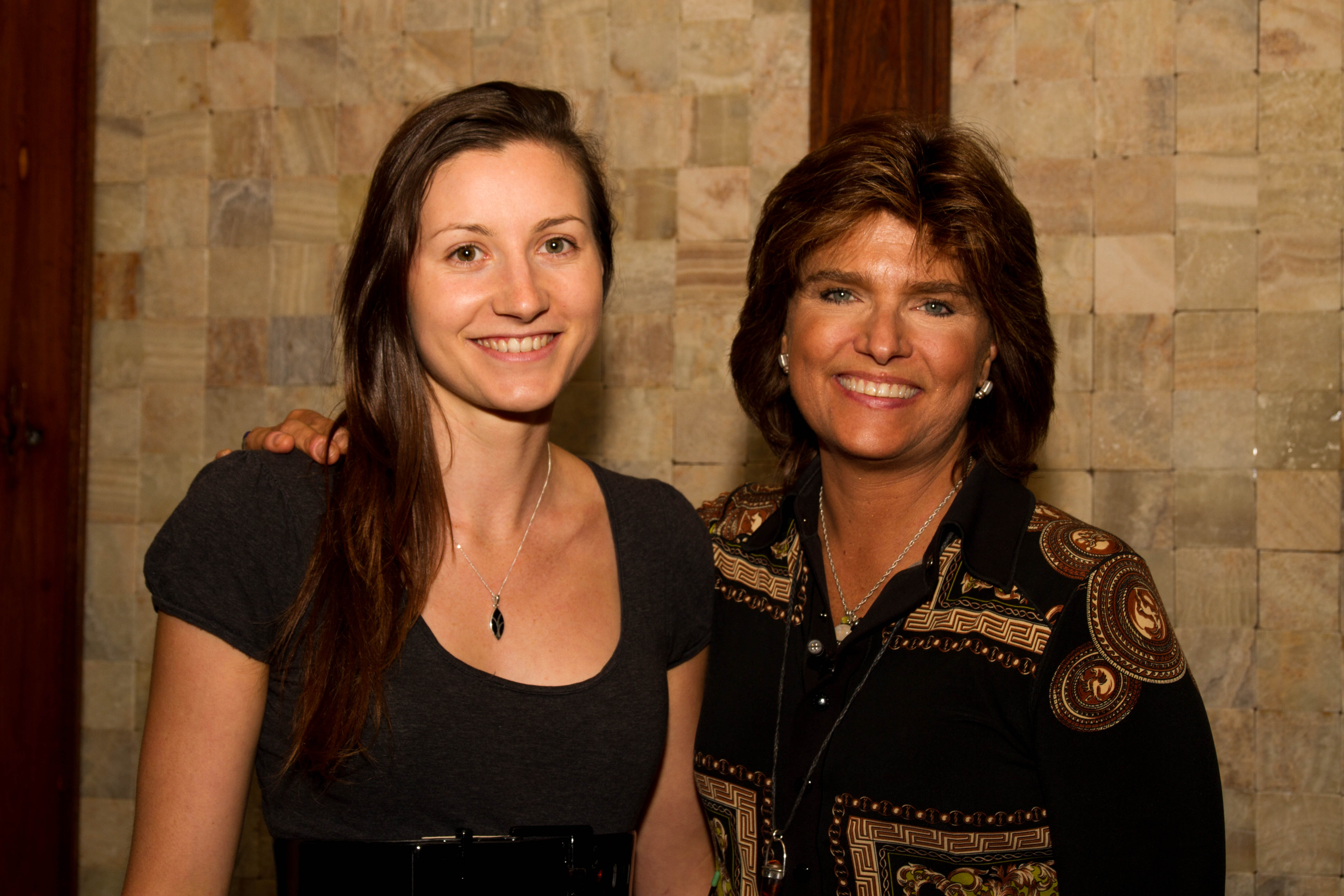 With Nora on her first trip to Dubbo 2013

We were all excited when we heard the news Nora was coming back to Australia and teaming up with Pete Evans. We knew we had to get them to Dubbo because, although you might find it hard to believe, there is a community of people out here who are passionate about Health and a lot of them are passionate about Paleo.

My Dad got in contact with Nora and told her how we would love her to come back here. So there I was in San Diego on my birthday and Nora had skyped “Guess what, I am coming back to Dubbo” a big smile appeared on my face. I was so happy to hear that she was coming back to Dubbo because I knew people had missed out on her talk the first time and I knew I’d love to see her in action again.

There is a movement happening, people are waking up to the fact that they don’t need people to tell them what to do regarding their health, rather they have a choice to take responsibility for their own health. I was not surprised when we had 600 people show up for The Paleo Way in Dubbo (by the way thats more people then they had a two of the major cities they visited!). That just goes to show that there is a passionate community in Dubbo about Health. 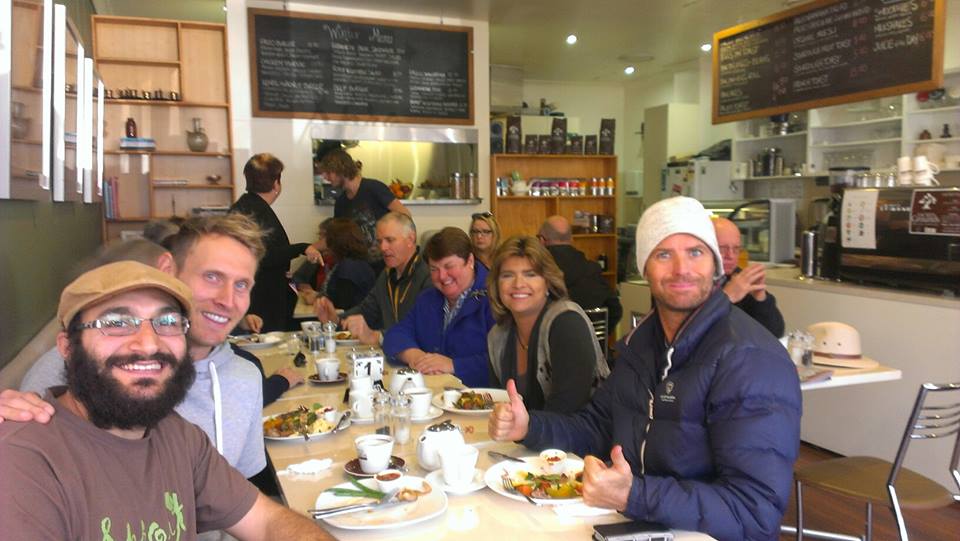 Dubbo has local people that are truly passionate about Paleo, there are the farmers providing food to cater to those living a paleo lifestyle, there are people who own cafes that are providing Paleo choices, there are retailers talking to their customers about Paleo and let’s not forget the Paleo Potluck Dubbo group which was inspired by Nora’s last visit to Dubbo (which Luke Hines asked me on stage to talk about, pretty exciting!) 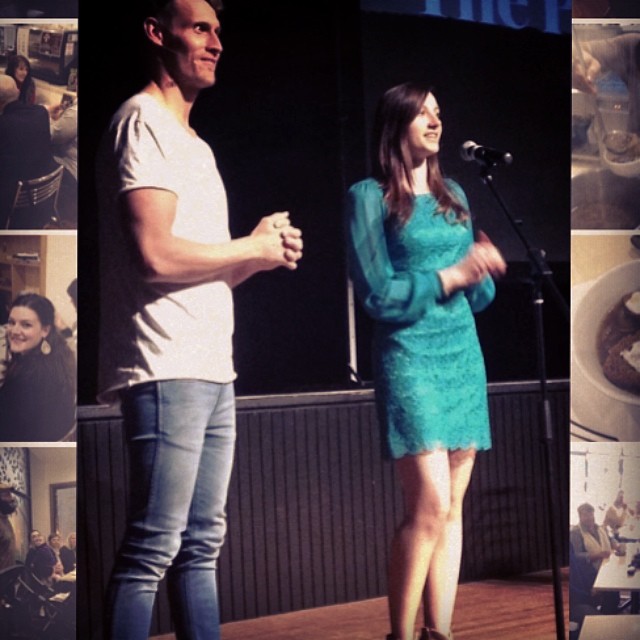 On stage with Luke Hines at The Paleo Way Dubbo

I was even so inspired about The Paleo Way coming to Dubbo that I put together and launched 50 Days to Reset Your Life. The last day was actually the day that Nora, Pete, Luke and Wes came to Dubbo.  I took a group of 22 people and became their accountability partner, each day I provided them with a video on a topic and introduced them to this lifestyle that I love. I wanted to do this so when they attended the talk on the day they would gain so much more by having lived the lifestyle already.

The transformations that happened within that 50 Days blew me away. These people had success with this lifestyle and I had grown so much by putting the program together. It was a magical experience for me. I think I did experience every emotion within that 50 Days and I tell you, it was worth it because it has inspired me to help more people.

People are afraid of Paleo, thinking its another fad diet but this is just a misunderstanding. Few days after the event, a local newspaper said theses “fad diets” are hazardous? Well in my opinion, if your going to call it a fad then let’s be realistic its the oldest fad in history, its almost a 3 million year old fad! I love Paleo because it makes sense to me and it’s a lifestyle I enjoy. I been Paleo for a few years now and it’s made a difference in my life so I was filled with happiness and gratitude that the Paleo Way made its way to Dubbo and in the future I hope that The Paleo Way can become a way of life for many others. To regain control of their health, gain optimal health and help the planet in doing so (I had to go into the eco stuff!).

What way are you choosing to go? 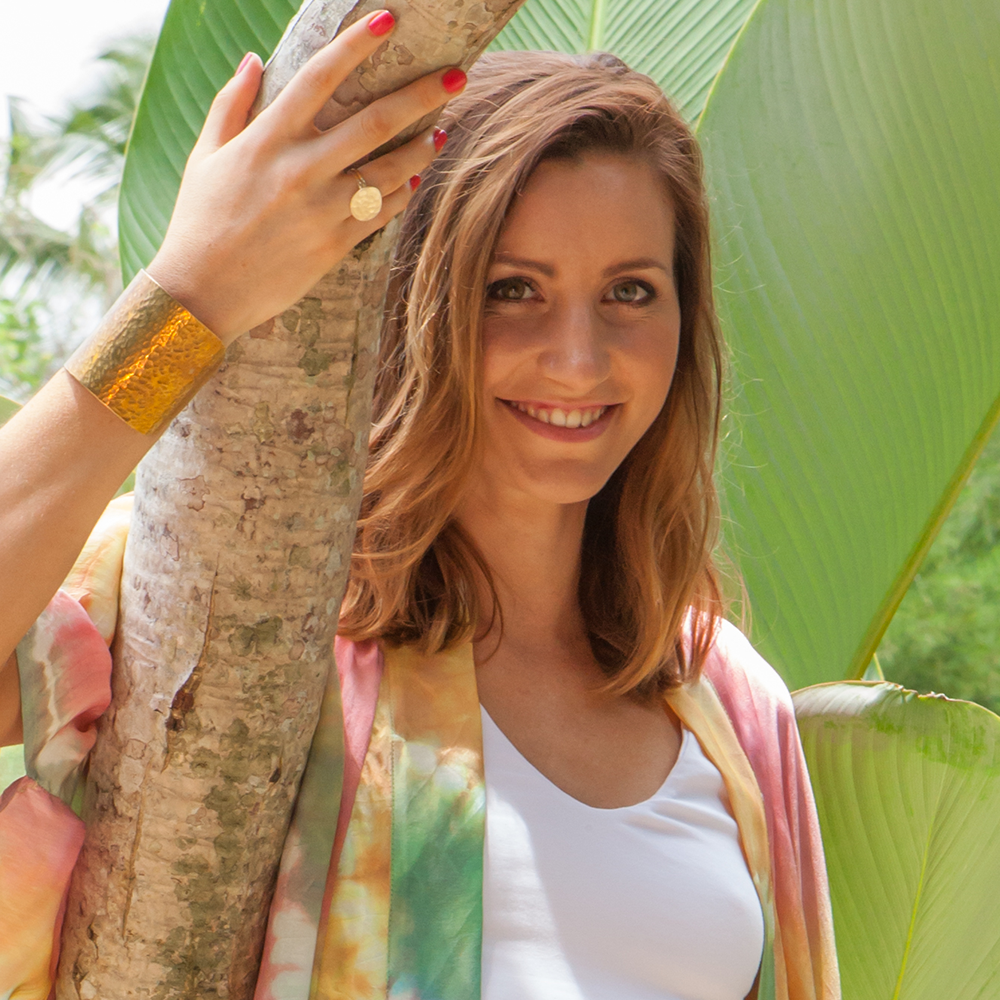